The current specification of each rail can vary depending upon the part number and specific application/program that will be running on the RFSoC. Table 1 illustrates the typical current requirement of each rail for the Zynq UltraScale+ RFSoC family. It is recommended to use the AMD Xilinx Power Estimation (XPE) tool to estimate the accurate current requirement
for optimization of the power solution design. Besides the voltage and current specifications, the power supplies for AMD Xilinx FPGA power rails must meet the following requirements: 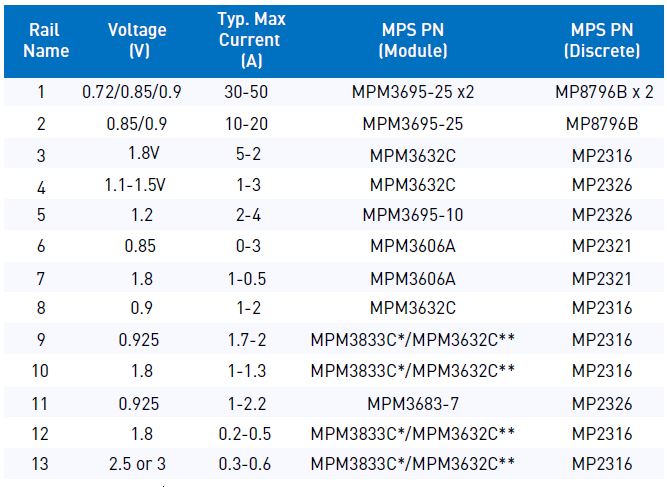 Table 1 shows the MPS power module solution for the AMD Xilinx Zynq UltraScale+ RFSoC. Note that a discrete solution is available from MPS. 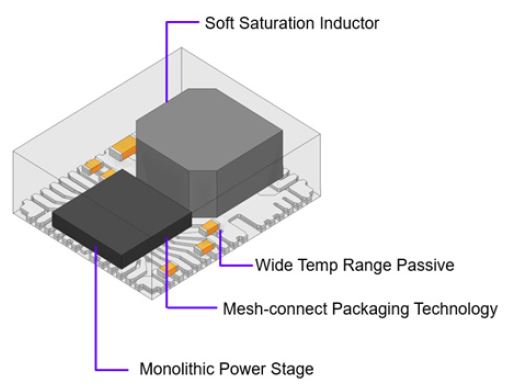 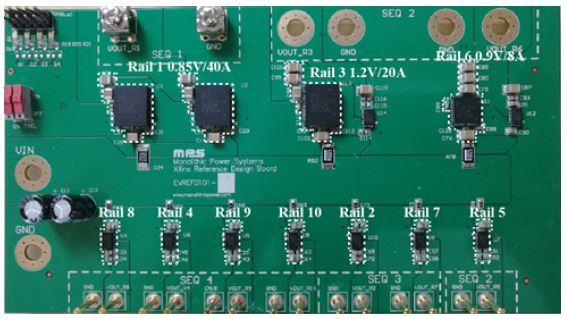 The MPM3606A is a 21V, 0.6A power module. The same family also offers pin compatible power modules with 1A, 2A, and 3A power modules, which provide great flexibility in power solution design. The performance of the reference design is fully verified to meet AMD Xilinx requirements. Figure 4 shows the waveform of the power-on and off sequence. 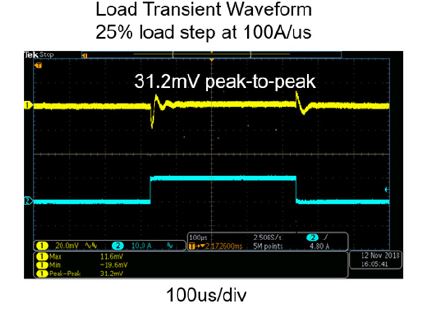 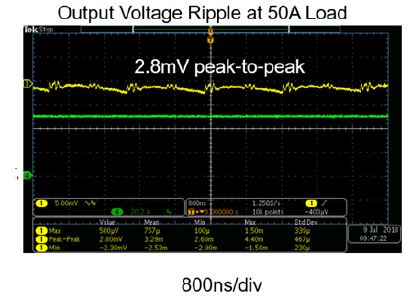 The AMD Xilinx Ultrascale+ RFSoC embeds a highspeed analog to digital converter (ADC) and digital to analog converter (DAC), which require ultra-low output noise. A switch-mode power supply (SMPS) has the advantage of high efficiency compared to traditional low-dropout (LDO) regulators. Due to its switching nature, a SMPS emits noise at its switching frequency
and its harmonics. The MPS power module solution leverages two-stage CLC filters to minimize the output voltage noise for the sensitive ADC and DAC rails. The EVREF0102A is the RF data converter power module developed for the ZCU1275 Zynq UltraScale+ RFSoC Characterization Kit. Figure 7 demonstrates the EVREF0102 power module. 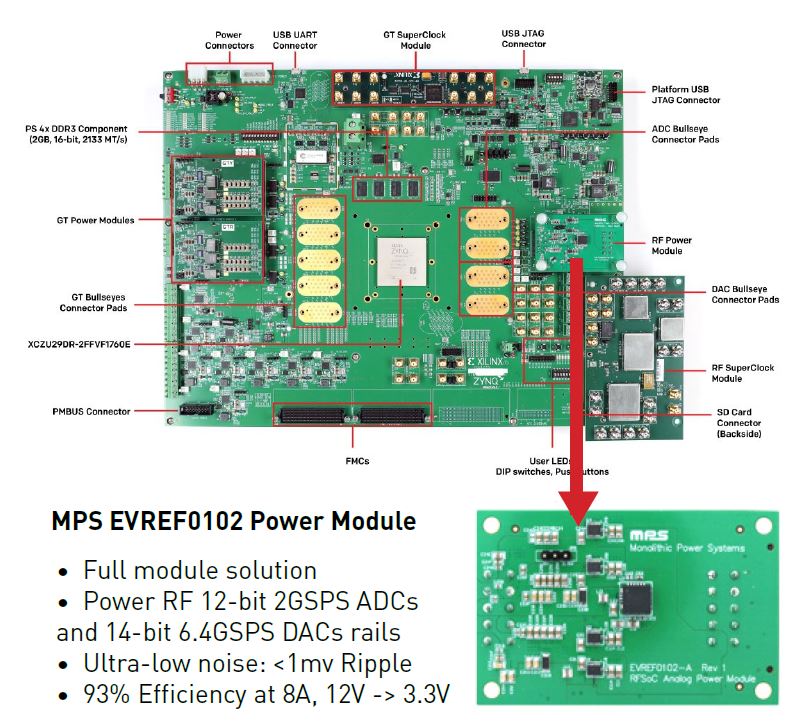 The output voltage noise is below 1mV for all sensitive RF data converter rails. The EVREF0102A employs five high efficiency step-down switch-mode power modules with integrated inductors. The MPM3833C is a 6V, 3A, ultra-small step-down power module, and the MPM 3683-7 is a 16V, 8A power module. Both power  modulesfeature integrated protection functions, including OCP, OVP, UVP, and OTP. Compared to the traditional LDO solution, the EVREF0102A can achieve up to an 80% efficiency improvement. The EVREF0102A analog power module also achieves ultra-low noise to meet the specifications of the AMD Xilinx high-speed data converter by leveraging the forced continuous conduction mode (CCM) operation and implementing post passive filters. CLC passive filters are utilized for the two most sensitive ADC and DAC rails, and capacitive filters are utilized for the rest of the power rails. See the Appendix for reference. 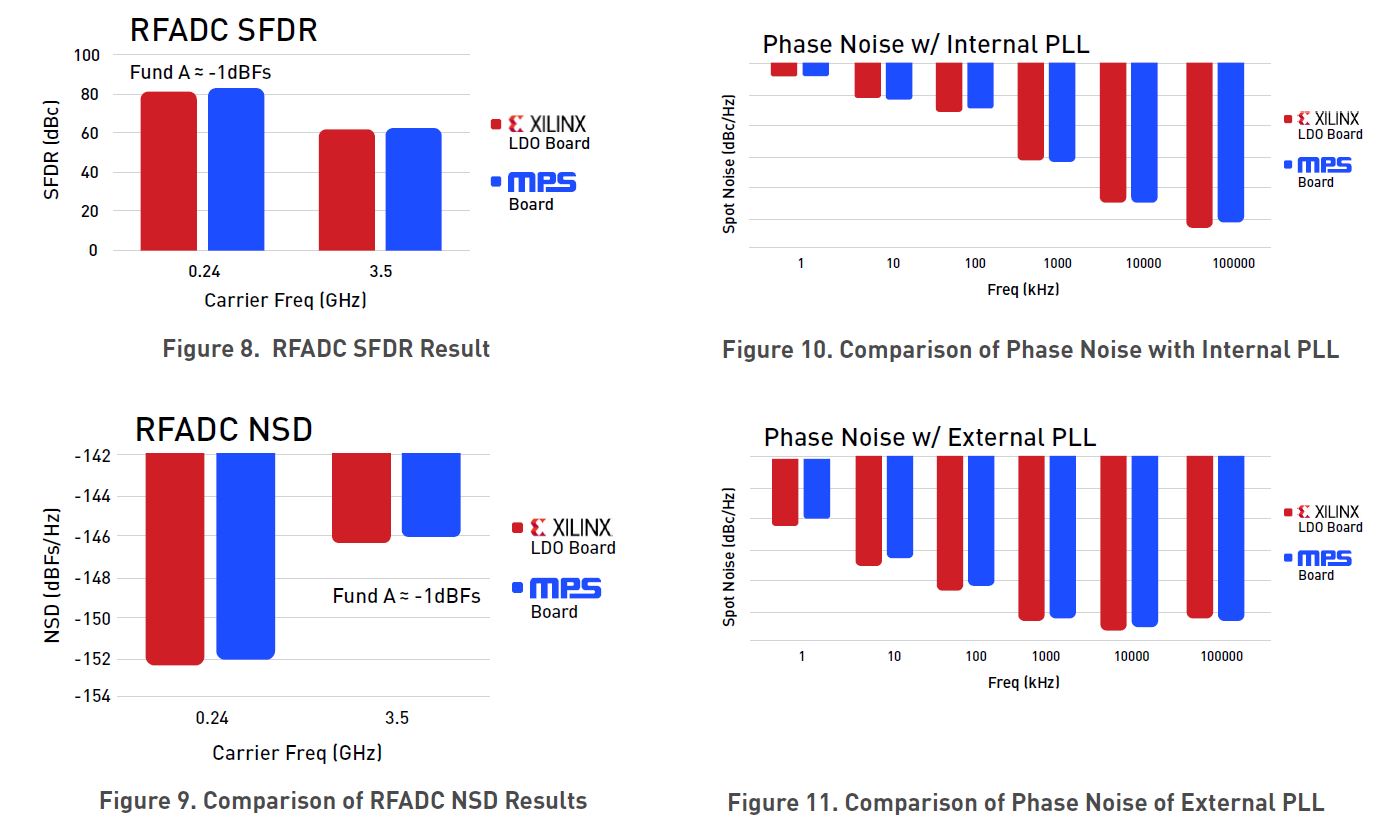 MPS power modules provide high efficiency, full integration, and a compact power solution for AMD Xilinx FPGAs. The scalable power module offers a versatile solution for the core rail. The efficiency is improved significantly by replacing the traditional LDO with power modules for the sensitive RF data converter power rails. Two reference design boards are available from MPS with fully verified performance. The design procedure of the passive filter for minimizing the output voltage ripple for the RF data converter rails is outlined in the appendix of this application note. 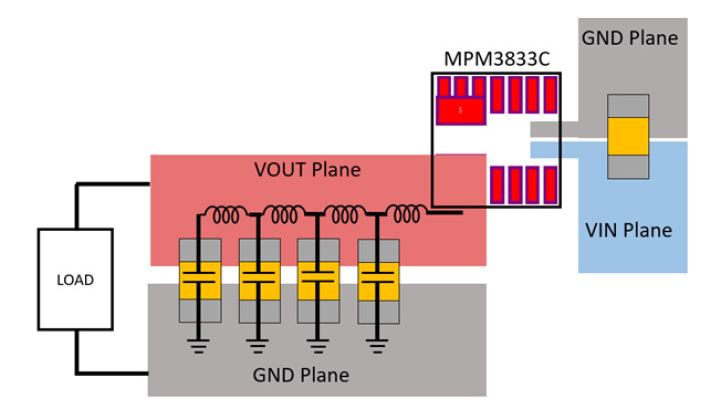 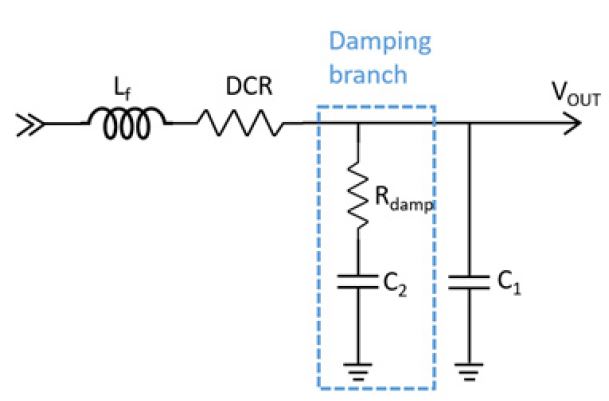 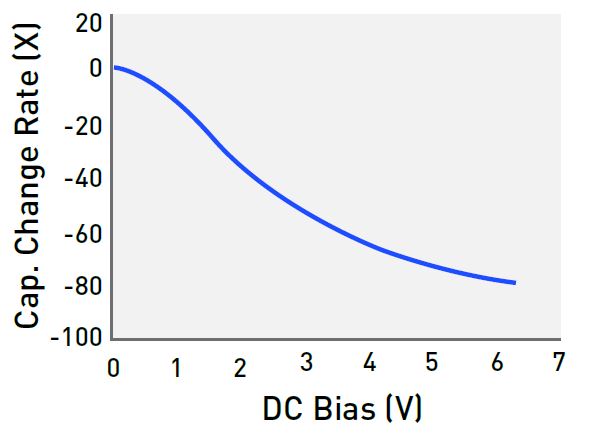 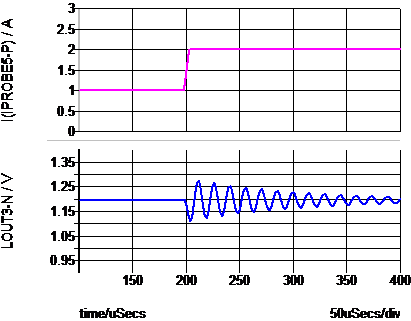 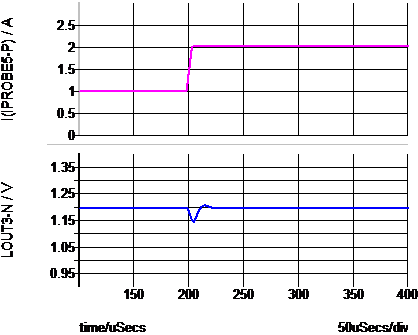 Questions answered by MPS engineers in 24h
MPM3683-7 Current Limit Setting
The datasheet has Equation 4 describing how to compute for the current limit resistor, Rcs. It also comes with pre-computed Table 2. However, I cannot...
INTEGRATED INDUCTOR POWER MODULES

1 Comment
MPM3695-100 check suffix
Hi, all! Is there any way to read from I2C my IC suffix value. There are many regs not described in datasheet like 9B and i want to check real suffix ...
INTEGRATED INDUCTOR POWER MODULES