How to Optimize a Power over Ethernet (PoE) PD Design

What is Power over Ethernet (PoE)?

Power over Ethernet (PoE) solutions enable Ethernet cables to transmit DC power while simultaneously transmitting data in parallel to IP terminal devices — all without changing the existing wire connections set by the Ethernet standard. Transmitting power and data in one cable simplifies installation, enhances reliability, and reduces cost by eliminating the need for a power and Ethernet line, which makes PoE devices a popular choice for equipment rooms and offices, as well as older buildings where it may be inconvenient to install new power lines.

This article will provide an overview of PoE PD design, discuss challenges faced by designers implementing these systems, and describe how to optimize a PoE PD design using the MP8017 — an integrated PoE PD and flyback power converter — to verify the recommendations.

In 1999, the IEEE and Ethernet Alliance endeavored to standardize PoE, with the goal of ensuring interoperability across a broader range of connected powered devices (PDs) and power sourcing equipment (PSE). The first of these standards, IEEE 802.3af, was ratified in 2003. This standard specified that the power must be able to be carried by either spare pairs or data pairs within a single cable. Today’s PoE standard is the IEEE802.3bt (90W), which covers additional applications such as 5G small cells, display units, and AP routers. Figure 1 shows a timeline of the IEEE PoE standards, beginning with the ≤10W standard in 1999.

PoE devices are assigned a class (Class 0 through 8, for a total of nine classes) based on the power they require. The 802.3af standard covered Class 0 to Class 3, with voltages ranging between 37V and 57V, and output power up to 15.4. These devices are recommended for sensors and simple cameras.

The 802.3at standard (also known as PoE+) introduced Class 4, which raises the output power to 30W across the same voltage range, though these devices are only compatible with PoE+ PSE. These devices can be used in complex cameras, LCD displays, and tablets.

Network cables consist of wires twisted in pairs, with data pairs that are able to send information, and unused pairs that are called spare pairs. When a PD and PSE successfully communicate, it is called a handshake. When the PSE shakes hands with a PD, it follows the main steps listed below:

Figure 4 shows how voltage levels change while hand shaking occurs between the PSE and PD.

PoE devices face a few challenges, the first being efficiency. Although PoE devices incorporate both power and data transfer, they can have lower efficiency if they are not designed correctly. In particular, designers must optimize the power circuit to reduce components’ impedances and select an optimal transformer to improve efficiency.

In addition, the high amount of power transfer creates audible noise, which can affect a device’s ability to meet modern EMI standards. When unregulated, EMI can degrade devices in the surrounding area and reduce a system’s lifetime. PoE devices that supply more power are physically larger, which can take vital room in space-constrained applications.

Figure 5 shows a typical 15W PoE PD power circuit. Due to the number of required components, this circuit is complex and bulky. The optocoupler and TL431 voltage regulator alone comprise their own circuit system with numerous components.

There are six simple methods to optimize this circuit (see Figure 6).

These methods are described in greater detail below.

Using this advanced feedback method simplified the circuit and reduces the BOM. 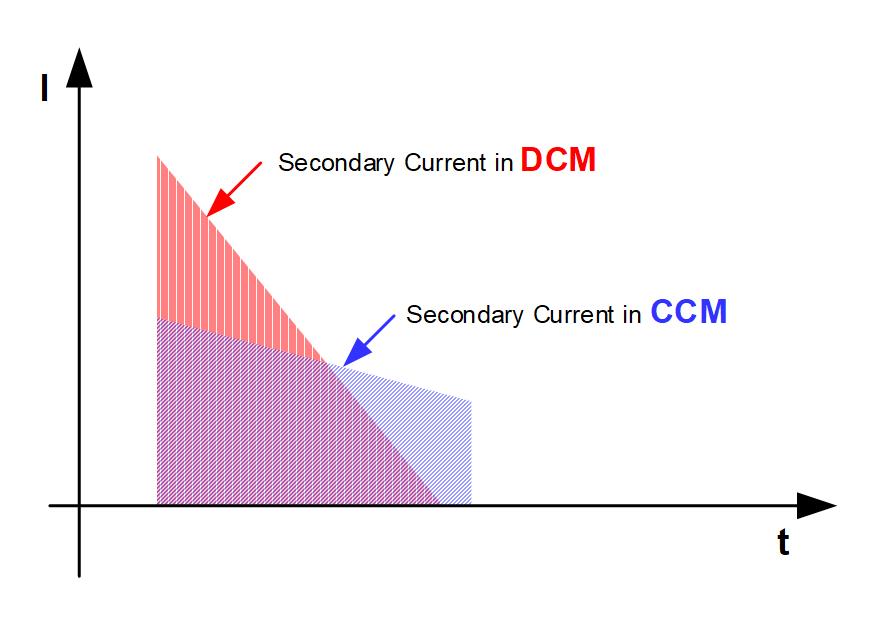 Optimizing the SW waveform is another way to improve EMI (see Figure 11).

EMI performance was greatly improved after implementing these methods with the MP8017, and the CM inductor was removed without reducing EMI performance.

An active clamp control method can mitigate these issues (see Figure 12). This method uses a power MOSFET to replace the resistor and diode found in a traditional RCD snubber. This allows devices such as the MP8017 to implement secondary-side regulation (SSR), which improves efficiency.

By implementing the six main methods listed above, the final circuit can be greatly simplified compared to a traditional circuit (see Figure 13).

PoE is an innovative concept that continuously rises to meet the growing power demands of modern technology. Despite its general reliability, it can be difficult for designers to maintain a high efficiency with these solutions, though implementing a few optimization methods can help mitigate these issues. The MP8017 confirmed that selecting optimal transformers, snubbers, and output capacitors — as well as implementing frequency dithering and integrating components onto a single die — are effective methods to guarantee efficient without hindering performance.