The MP8001/MP8001A are IEEE 802. 3 af POE compliant Powered Device (PD) controllers. they include detection and classification modes as well as a 100V output pass device having a temperature compensated current limit over the specified temperature range. Thermal protection is built in to accommodate both transient and/or overload conditions, shutting the part down and protecting the input source as well as the output load depending on the particular fault conditions. Inrush current limiting is included to slowly charge the input capacitor without interruption due to die heating, a problem encountered without the current limit foldback feature.

EV3908+8001-00A is designed as the Power over Ethernet (PoE) Powered Device (PD) module. An RJ-45 connector is provided to connect directly to an Ethernet cable having a Power Sourcing Equipment (PSE) driving it on the other end. It also accepts power applied using a stand-alone power supply.

According to the IEEE 802.3af specification, the PD module must provide the circuitry needed to be detected by the PSE as it polls the Ethernet links. The IEEE 802.3af specification also allows the option for the PD to provide classification as to the amount of power needed by the PD Module. EV3908+8001-00A with the MP8001DS provides all the necessary hardware to provide detection and classification together with programmable inrush current limit, power good indicator, thermal protection and current limit. An external 13W Flyback converter is connected as the PWM part of the PD, which is controller by the synchronous PWM controller MP3908DS with soft-start, slope compensation and peak current limiting.

Questions answered by MPS engineers in 24h
MP5016H sleep mode
Dear Sirs, There are description about sleep mode in MP5016H datasheet page 14 as following ===. But, I cannot find any description what 'sleep mod...
DC-DC POWER CONVERTERS

4 Comments
MPQ8633B Thermal parameter
Hi, Could you provide me the Theta_JC_bot (Junction to Case thermal resistance with heat flow through package bottom) for the MPQ8633GBLE in its QFN-2...
DC-DC POWER CONVERTERS

5 Comments
MPM3515 AGND connection
Dear mr. According to p11 of datasheet “AGND is connected to PGND internally. There is no need to add external connections to PGND”, but on the schema...
DC-DC POWER CONVERTERS 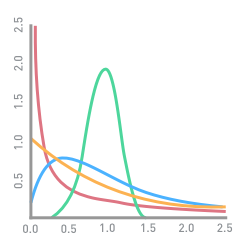 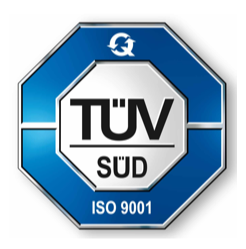