An Introduction to the MagAlpha Magnetic Angle Sensor Family 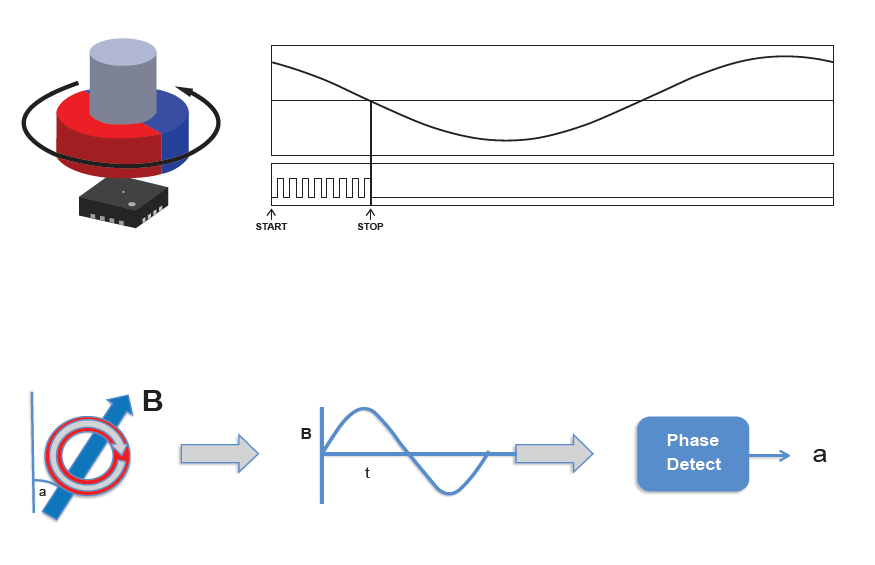 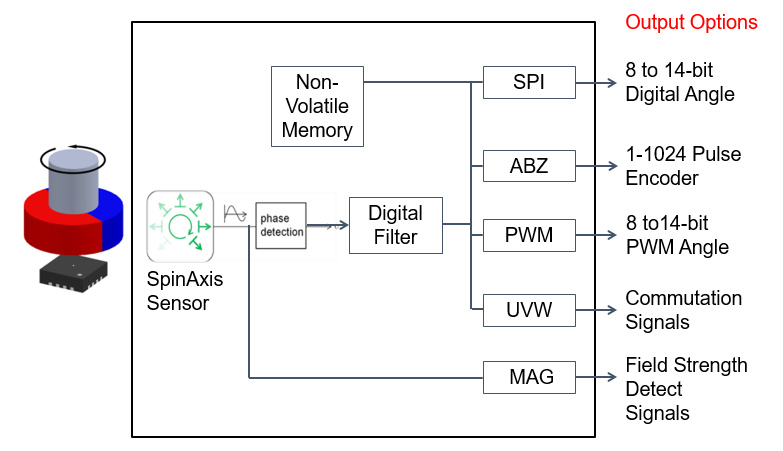