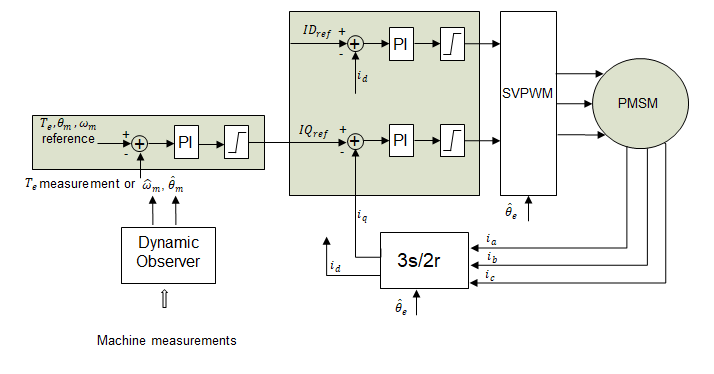 5 Comments
MP6519 Vcc Output Current
Dear Madame or Sir In the datasheet of the MP6519 the VCC pin is described as 5V LDO output for internal driver and logic. How much current can be dr...
MOTOR DRIVERS/SENSORS