Traditionally, radiated EMI has been derived and analyzed using the electromagnetic field theory. However, for engineering applications, there are a limited number of complex formulas that can understand and solve EMI issues.

Another method to mitigate EMI problems is to establish a clear circuit model. Figure 1 shows how radiated EMI propagates through a dipole antenna that consists of input and output power cables. In this scenario, the converter’s CM noise source is the driving source for EMI.

Figure 2 shows that the weaker a converter’s source, the less energy it radiates. Ideally, there is no impedance between the input and output of the non-isolated converter, as the ground impedance is ignored. In this case, the equivalent source (VCM) is zero, and no EMI radiation is produced. In practice, however, the PCB trace between the ground produces inductance, and a voltage drop is generated between the input (P1) and the output (P3), which produces radiated EMI. 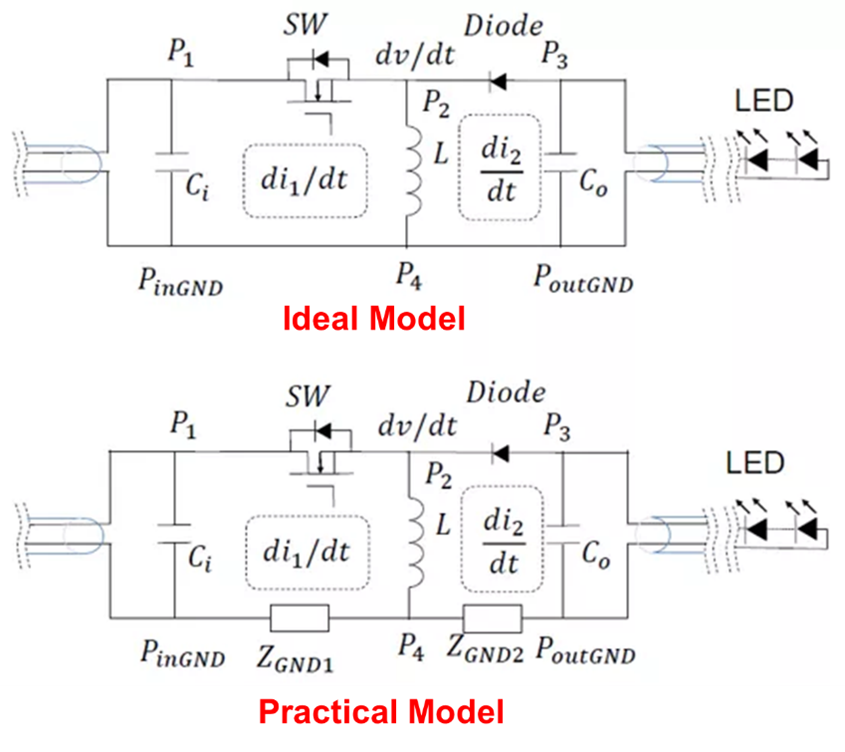 Figure 4: Comparison between the Predicted and Measured Equivalent CM Source

A fixed antenna transfer gain is measured based on the antenna’s location and length, which are fixed in EMI tests. Using the equivalent CM source and impedance obtained in the previous section, the next step is to predict actual EMI noise. Figure 5 shows the process for predicting the EMI noise of a buck-boost converter. Figure 5a shows the radiated EMI prediction procedure, and Figure5b shows how the predicted results compare with the measured results. The comparison confirms that the predicted and measured radiated EMI noises are almost identical.

Figure 5: Procedure for Radiated EMI Prediction and Comparison of the Predicted and Actual Radiated EMI Noise

Figure 7: Reducing EMI with an Improved PCB Layout and a Cross Capacitor

This article reviewed methods for controlling radiation EMI noise by establishing the physical significance of the circuit model using the converter and antenna. When it comes to EMI issues, modeling and analysis approaches are vital because they enable automotive electronics engineers to meet EMI requirements and enhance safety standards for automotive electronics.

Questions answered by MPS engineers in 24h
MPQ6610-AEC1 flyback diode
Hello, does MPQ6610-AEC1 needs a flyback diode for protection or it’s built inside the chip ? We are using it to drive some solenoids at 1,3 A / 24V...
AUTOMOTIVE SOLUTIONS

1 Comment
Usb C source and sink power with MPQ4228-C-AEC1
Hi, I am looking for advice on this chip. The mcu circuit needs to supply power to a cell phone when it has external power and be powered by the phone...
AUTOMOTIVE SOLUTIONS